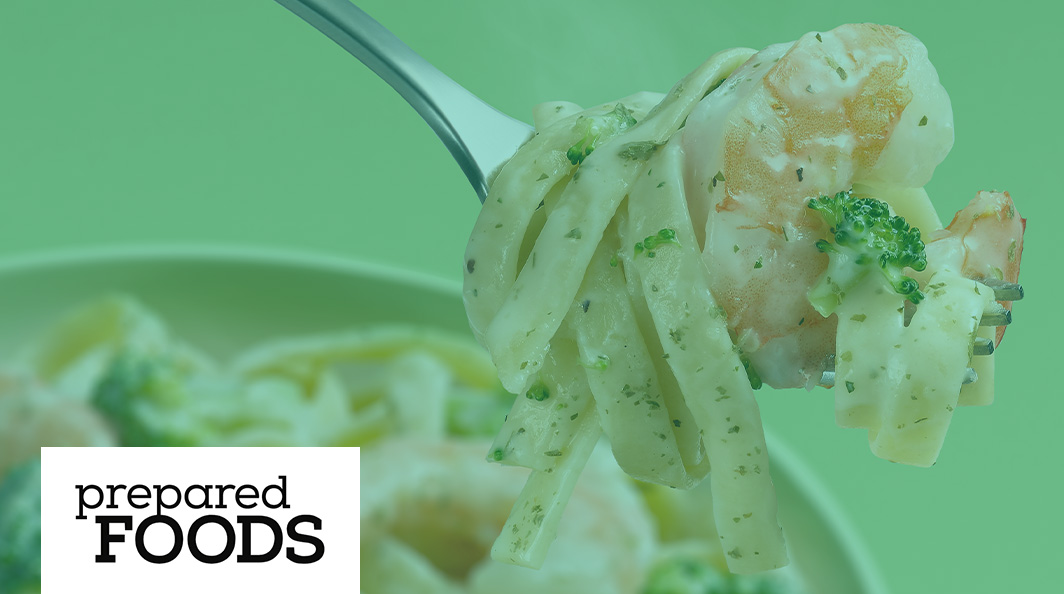 The Frozen Chosen: Sales of frozen entrees grew at more than two and a half times the pace of overall packaged food sales through the midway point of 2018.

Bowl meals have been huge news in meals and entrees in the past year and a half. The proliferation of bowls over this time period has touched almost every market sector.

Meal and entrée makers are bullish on bowls for a host of reasons, not the least of which is that more of us are living alone these days, fueling a need for single-serving products. According to the U.S. Census Bureau, there were 35.7 million single-person households in the U.S. in 2018, representing 28% of all households and up dramatically from 13% of households in 1960.