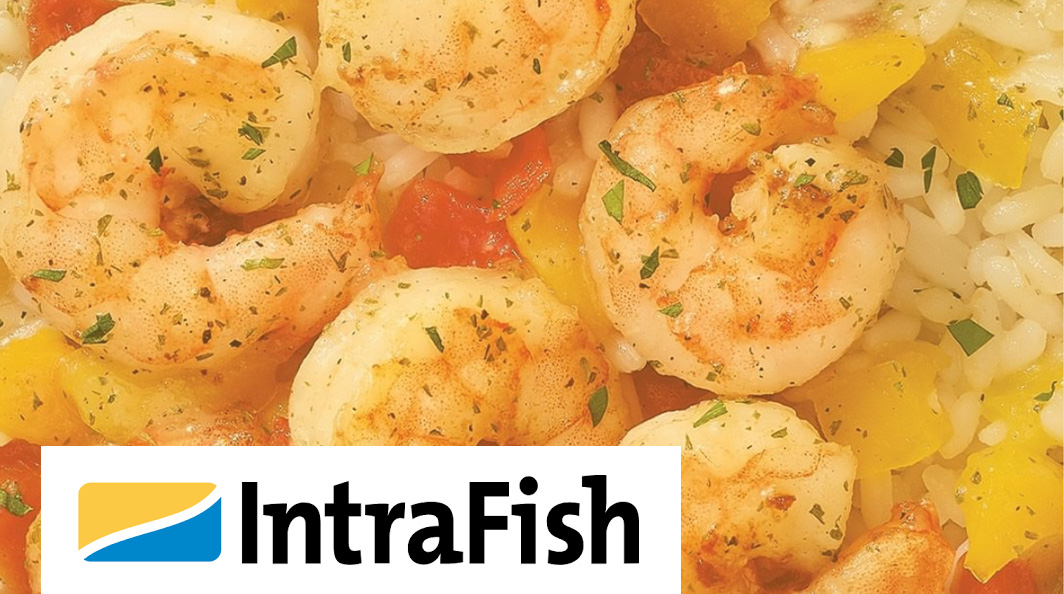 A microwavable shrimp bowl is an unusual product to come out of the state of Maine, which is famously dominated by lobster. But according the owners of frozen seafood brand Scott & Jon’s, retailers and clubs stores can’t seem to get enough of it.

Since the company launched its value-added seafood bowls in 2017, the brand has grown its footprint from 3,200 US grocery and club stores to more than 8,000, Scott Demers, who started the company with his brother, Jon, in 2011, told IntraFish. Those retailers include Target, WinCo, Safeway, QFC, Sprouts and Albertsons, to name a few.

“We just wanted to make SKUs people want to eat,” Demers said of the choice to pursue shrimp. “The data shows an overwhelming majority of people in the United States buy and eat more shrimp than any other seafood.”

Scott & Jon’s sources from a variety of shrimp suppliers, he said, but largely from Indonesia.

“In our bowls we use raw shrimp,” he said, noting any protein that has to go through a reheating process loses taste and texture in the microwave. “We are very picky, the shrimp is all BAP (Best Aquaculture Practices)-certified and phosphate-free.”

Demers and his brother, who are both now in their early 30s, started the company under the moniker Cheating Gourmet, with little experience and few resources, he said. That company largely focused on seafood appetizers, such as its crab crostini as well as seafood stuffed mushrooms and lobster sliders prepared via a conventional oven or toaster oven.

Last year it raised $1.3 million (€1.1 million) from then newly established equity firm Arbel Growth Partners. Other convertible notes within the round brought the Maine-based company’s total raise to just over $2.1 million (€1.9 million).

“That investment has been used for working capital and for developing our team,” Demers said.

“We’ve got 10 really good shrimp SKUs, but we want to develop the line and give more variety,” he said.

Microwavable salmon bowls seem to be the next horizon for the company, though Demers said he could not give too much detail because the product is in development.

“The R&D comes directly from me and Jon. We split duties of running our company down the middle. We’ve always done development ourselves,” he said.

“It’s still early in the whole process, but we remain open to sourcing the seafood that delivers the best product for our customers,” he said of that idea.